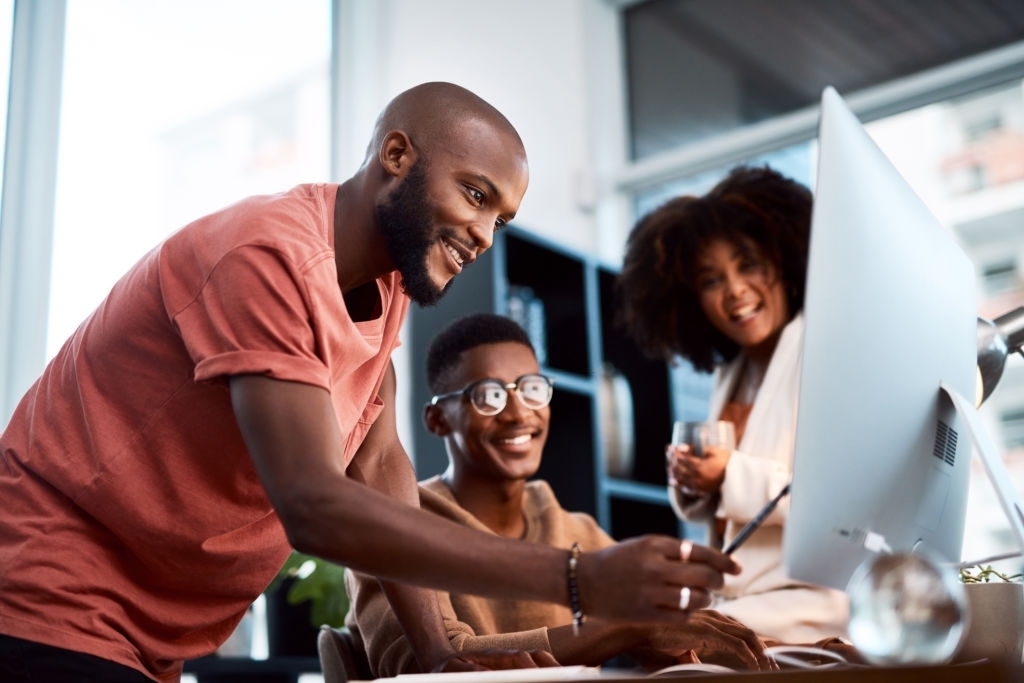 Unisa Enterprise was established in 2017 with the intent of shaping the future of Africa by increasing commercialization and building strong networks with the outside world, facilitating a culture of collabaration and providing commercial expertise in support of Unisa’s self-sustenance goal.

Unisa Enterprise; shaping the African future through skills enhancement, the elevation of creativity and innovation. 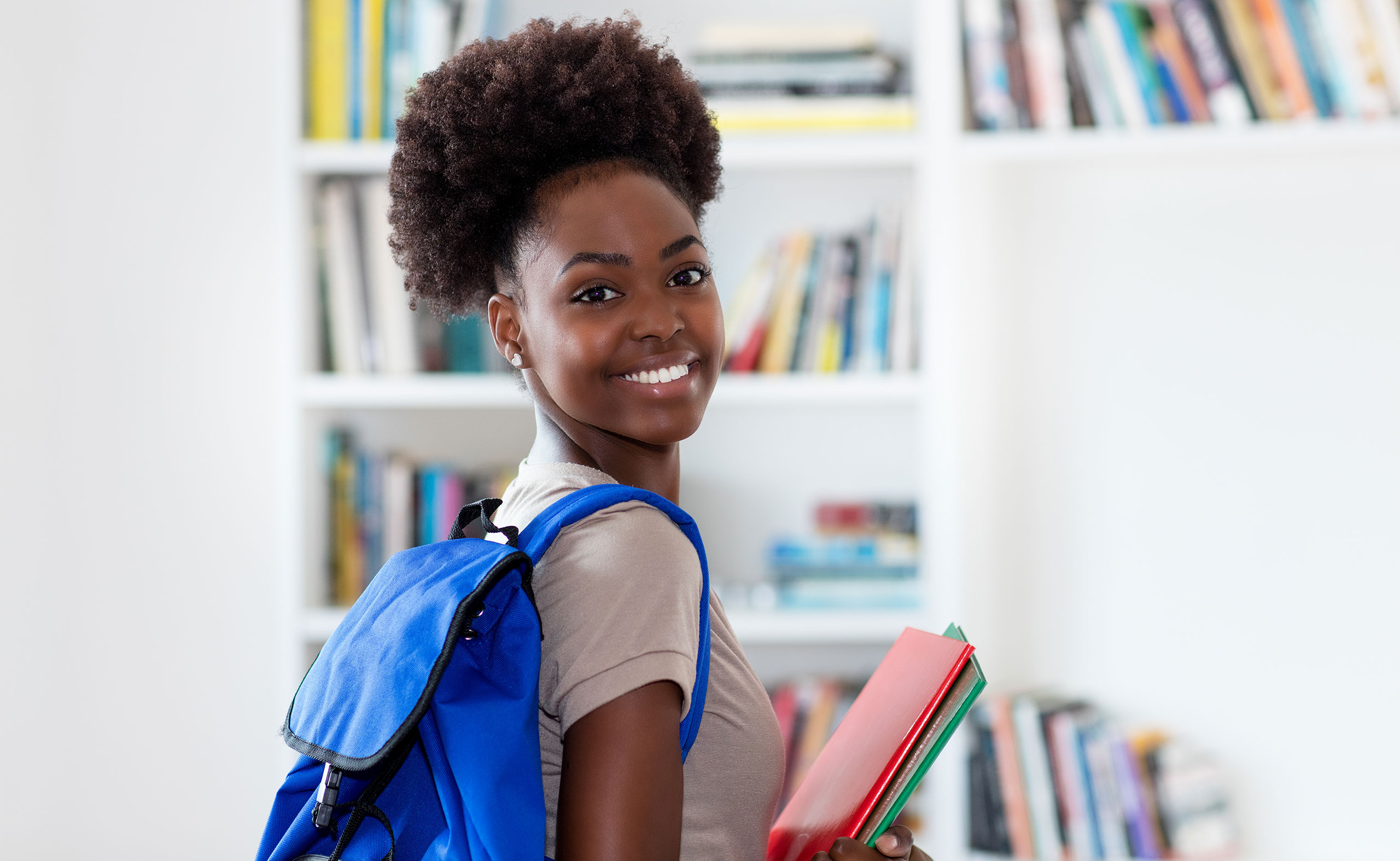 Shape the future by turning knowledge and ideas into tangible actions. 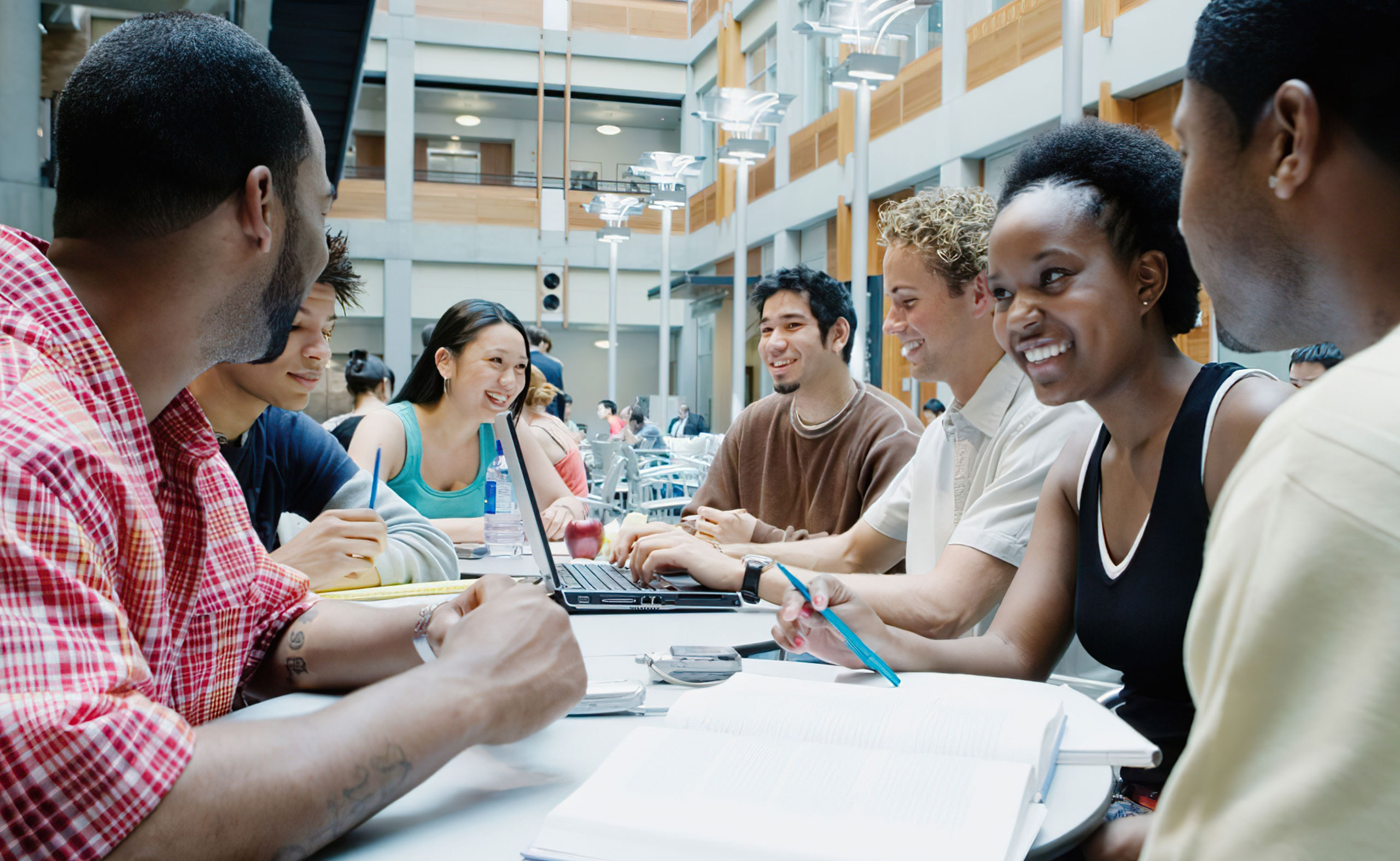 Foster a collaborative culture in fast-forward world, with the focus is to drive real entrepreneurship and commercialisation by building a stronger network with the outside world. This means creating a deep connection with the community of industries – employees, customers, partners, academia and governments. 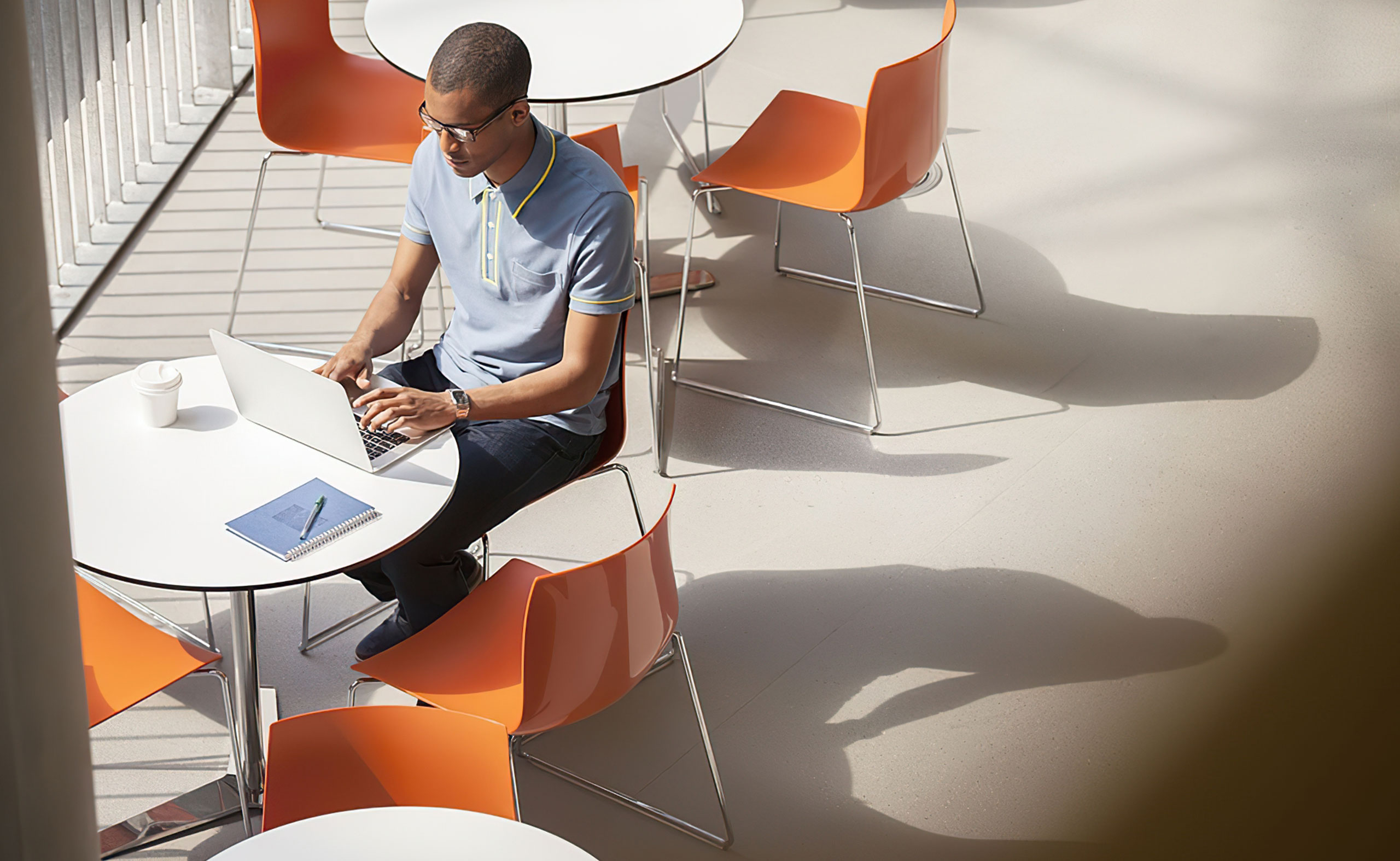 The focus of UNISA Enterprise is to empower business, government, individuals and youth with sustainable solutions that can be used practically. By collaborating with key stakeholders through the exchange of ideas, we are determined to address societal needs and challenges. 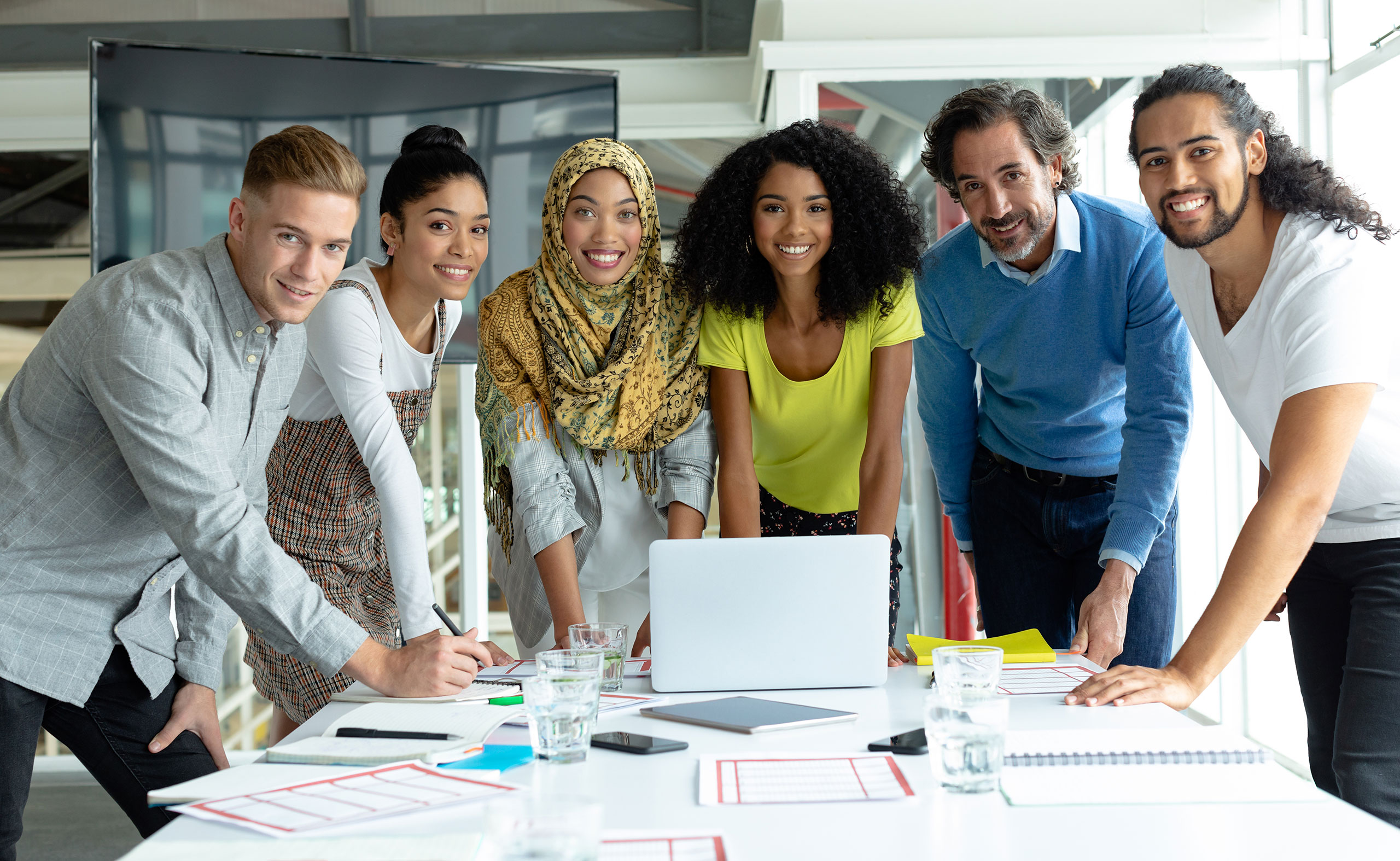 Unisa Enterprise collaborates with experts from different fields to engage, and pinpoint specialized services that will cater for a wide variety of projects across multiple industries. 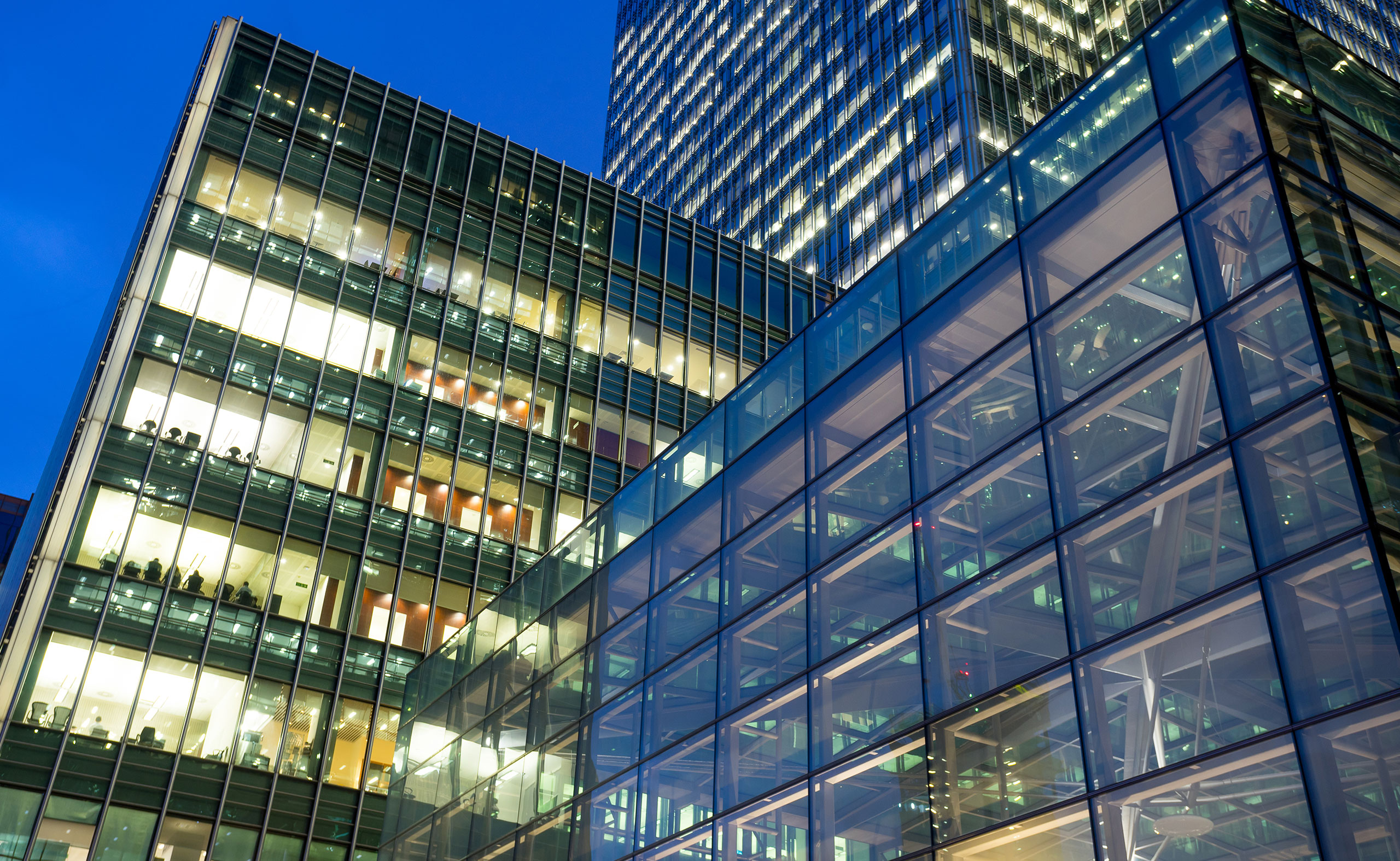 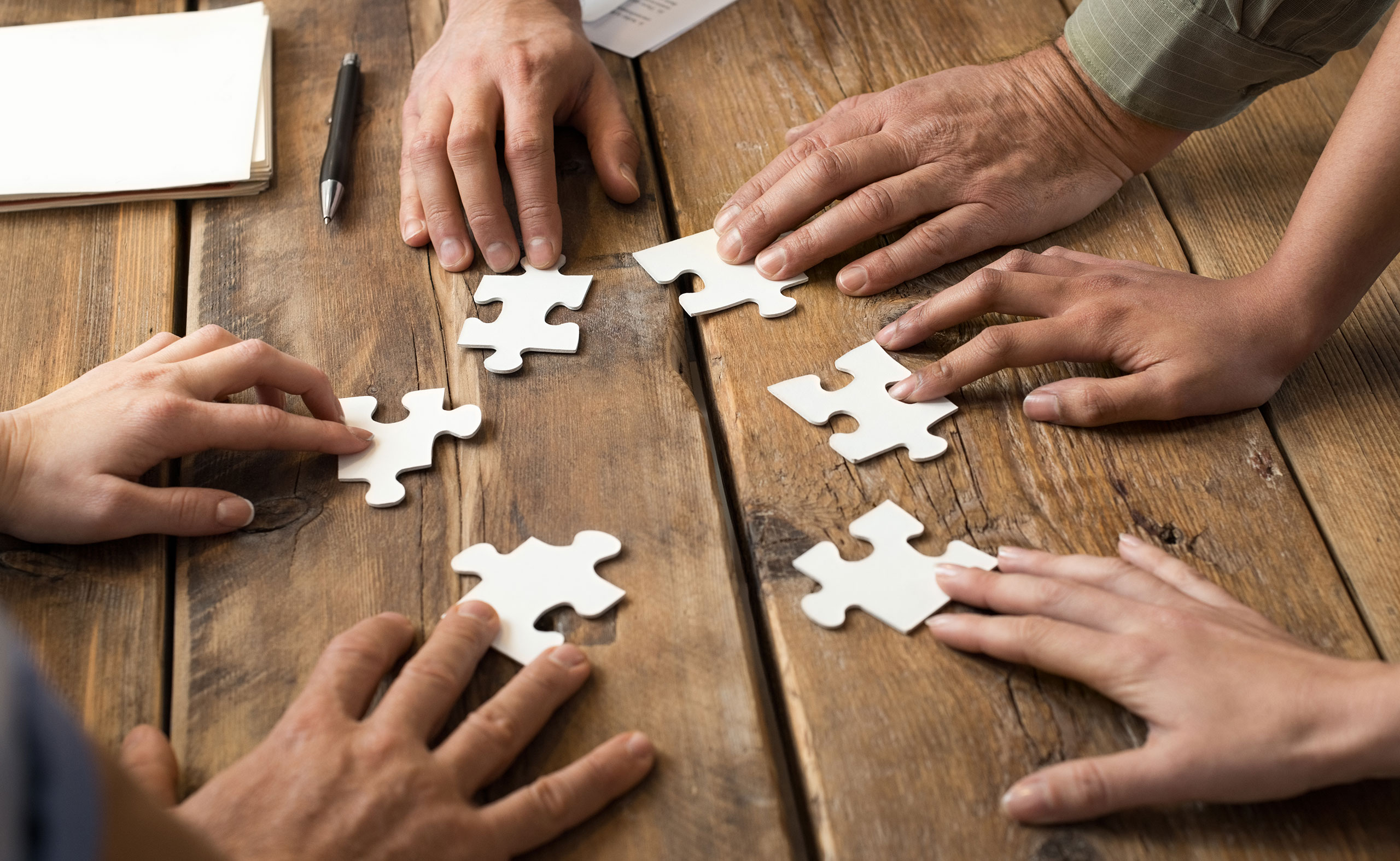 In the event of a skills, industry experise and funding scarcity, Unisa Enterprise collaborates and partners with external parties through a mutual understanding and agreement that will ensure the delivery of skills and products. 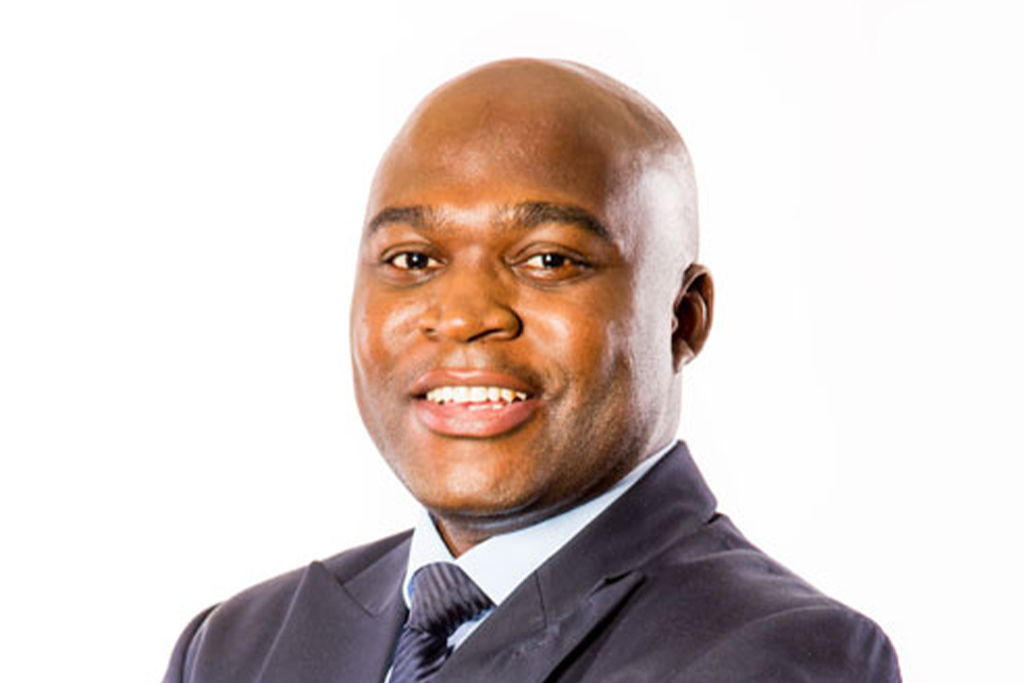 Mr Ramukumba completed his articles for the Chartered Accountant qualification at the Office of the Auditor General between August 2003 and July 2006. On completion of his articles, he joined Ellerines Holdings in a position of Senior Internal Auditor from August 2006 to October 2006. He then joined the Rand Water Board in November 2006 until May 2011 where he worked for a period of five years holding various positions within the Internal Audit department from senior internal auditor to General Manager: Internal Audit Manager. During that time, he was selected to be part of two ministerial task teams mandated to develop and implement turnaround strategies for Botshelo Water and Bushbuckridge Water as directed by the then minister of Water and Environmental Affairs.

He joined the National Youth Development Agency in June 2011 and held a position of Chief Financial Officer until 01 February 2014 when he was appointed to the position of Chief Executive Officer, a position he held until 31 October 2017 when he resigned. During the first year of his
tenure as Chief Executive Officer of the NYDA the entity achieved its very first clean audit from the Office of the auditor General and this achievement was sustained throughout his tenure as CEO. The NYDA also achieved its first 100% attainment of its parliament approved Annual Performance plan (APP) during his tenure. Mr Ramukumba joined the private sectors for a short period where he worked as the Managing Director or RKM Investment Properties pty(LTD) from 01 November 2017 until 01 January 2019. He then joined the Chemicals Industries Education and Training Authority (CHIETA) as its Chief Executive Officer in February 2019, a position he held until September 2020 when his 18 months fixed term contract expired. He then had a short stint as Group Chief Financial Officer of the South African Post Office from October 2020 to December 2020.He therefore has extensive experience of the public sector and state-owned entities. Mr Ramukumba joined the University of South Africa (UNISA) in a position of Vice Principal: Finance and Business Enterprise/Chief Financial Officer on the 1st of February 2021.

BOARD AND BOARD COMMITTEES EXPERIENCE 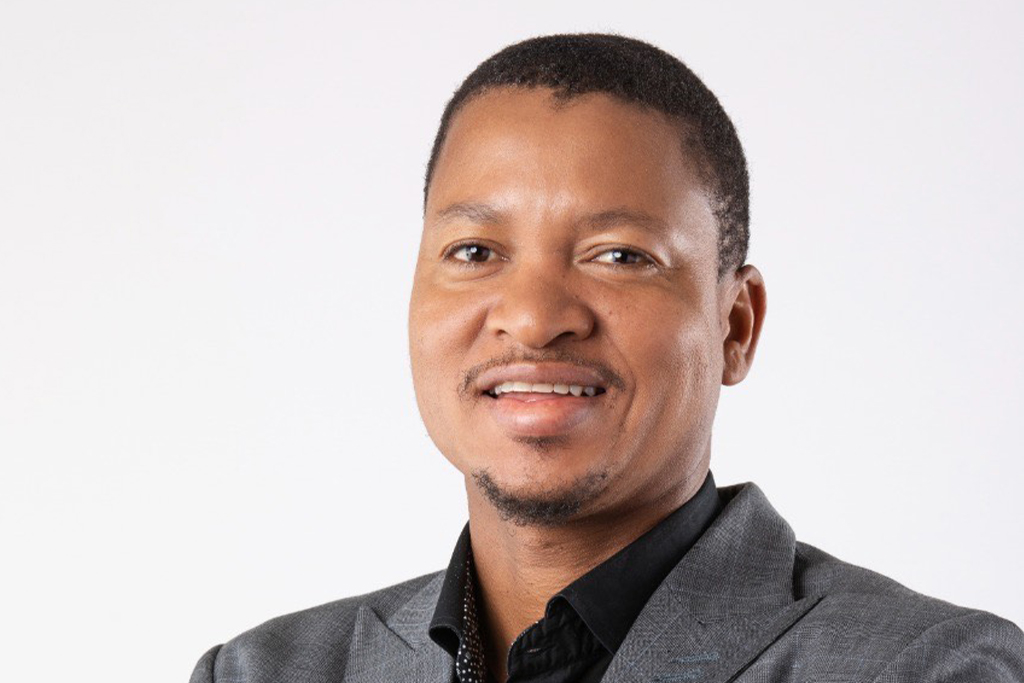 UNISA ENTERPRISE CHAIRMAN OF THE BOARD

Lesetsa has more than 18 years of development finance and investment banking experience. He has served on boards and sub-committees of various companies. 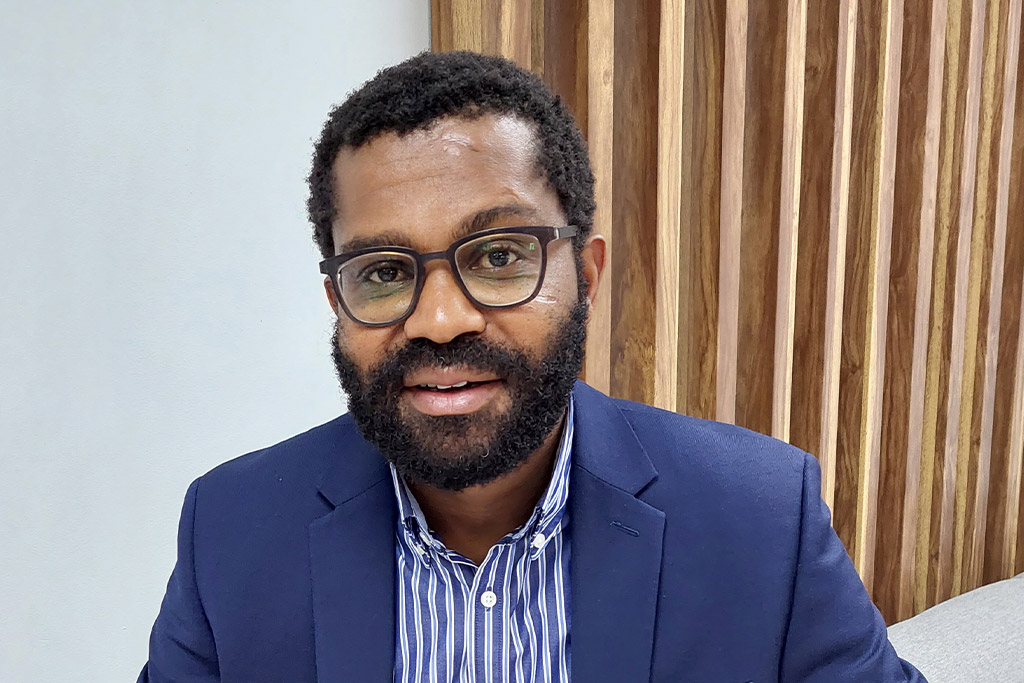 Mothupi Modiba is the CEO of Kaborona Investments, a private equity company with interests in the mining, property and IT industries. He is also the Managing Director of Bokamoso Barona Trust, whose beneficiary student organisations are SASCO and COSAS.

Also serving as a Chairman and Founder of Right the Law, a social-justice advocacy organisation that lobbies for legislative change in the interest of Black South Africans, while championing narratives that promote Black African culture, anti-racism and equality for all.

Some of Our Clients and Collaborations 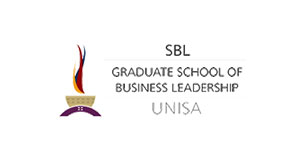 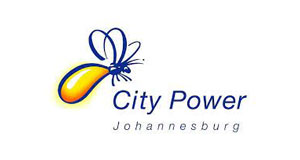 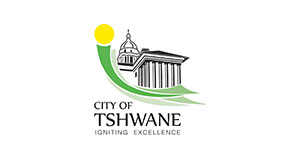 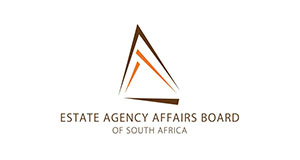 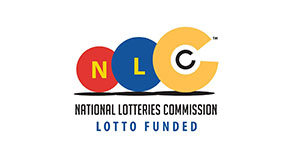 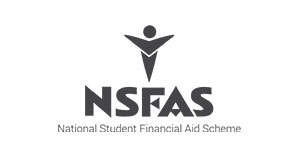 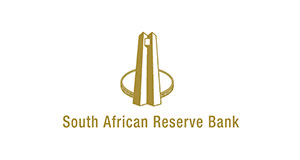 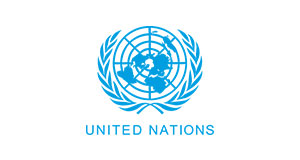